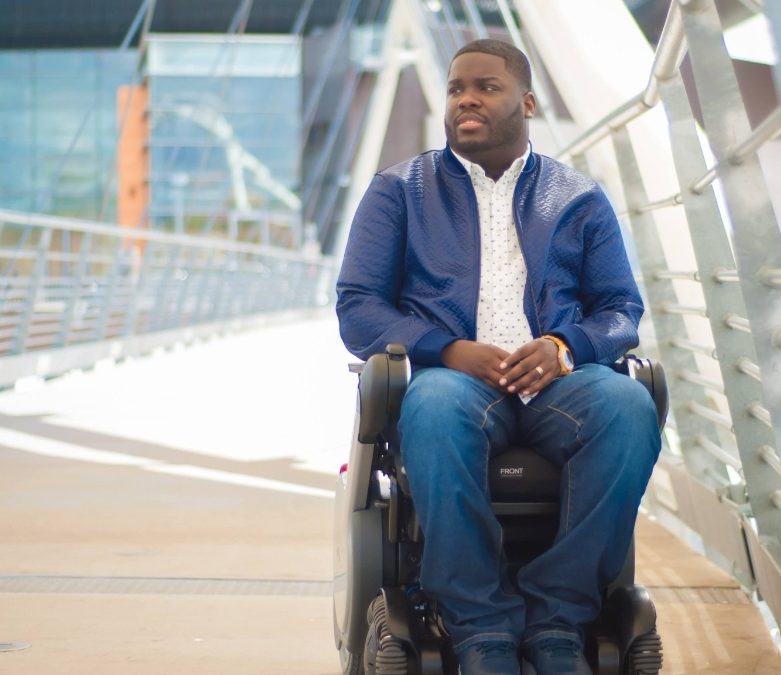 Vincent Rutley was born in Grand Rapids, Michigan and raised in Pontiac, Michigan in a Christian home. Finally joining the drama team in 9th grade, acting became second nature to Vince. After graduating high school, Vince got his start by landing roles in Detroit’s urban stage play circuit while working with the best actors and directors in the motor city.

Vince went on to write, direct and produce his debut stage play, “She That Findeth That A Man, Findeth A Thang” (released in 2010). He also jump started his stand up comedy career in that same season and became well known for his comedic timing and improv chops.

Unfortunately, Vince was in a near fatal car accident in November of 2011, leaving him paralyzed mid-chest down and diagnosed as a quadriplegic. Vince’s faith wouldn’t allow him to accept the bleak future his doctors predicted, and he immediately began defying the odds. Vince returned back to the stage in his 2014 stage play production, “The Street Corner,” which he wrote, directed, produced and starred in.

Vince currently resides in Phoenix, Arizona and is breaking into the movie and sitcom industry. Nothing can stop Vince and he is preparing to be the most sought after up and coming quadriplegic actor in the business. A quote Vince lives by is: “Only what you do for Christ will last.” 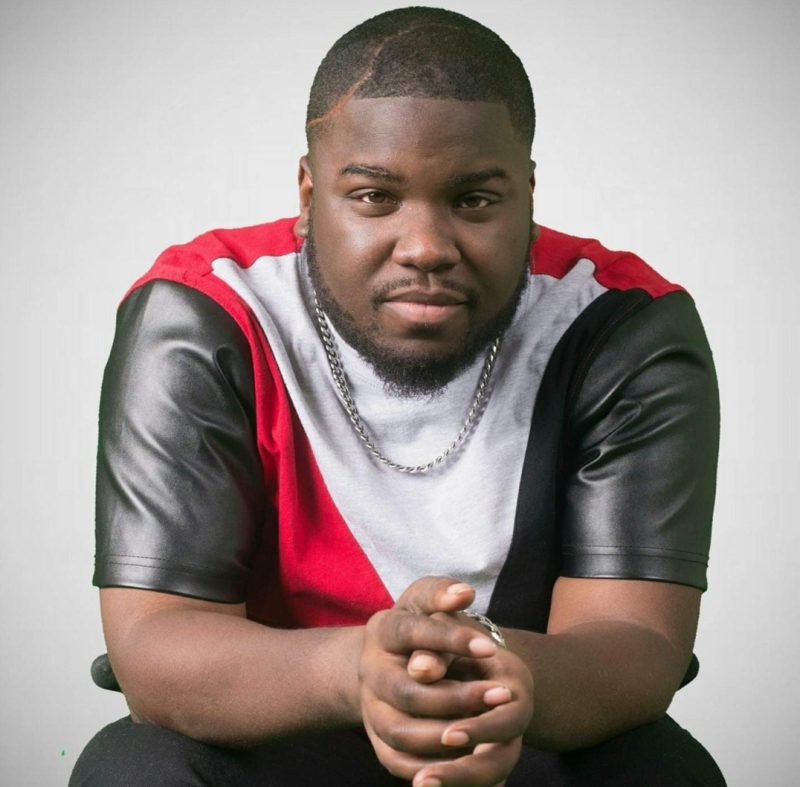 You’re an actor, screenwriter, director, producer, AND comedian. Which would you say is your favorite to do right now and why?

At this point in my career, I enjoy being the actor the most. I learned so much just being a stage play actor years ago in Detroit. It taught me how to create my own stage productions from writing to casting to directing and even promoting. And now that I’m transitioning from stage to film, I’ve become the student all over again. Experience is the best teacher!

In 2011 you survived a near-fatal car accident and now use a wheelchair for mobility and independence. What advice would you give someone who has experienced a similar trauma? What do you wish you were told right after your accident?

I would share 3 things with them:
1- Be grateful for what you have instead of discouraged about what you’ve lost. There is ALWAYS someone who’s going through worse and wish they had what you have.
2- Lean on your support system and accept the help / assistance that you need. It’s going to take a lot of humility, vulnerability and patience. It will get better, you will get stronger and even find independence. But you can’t do it on your own.
3- Your disability doesn’t change the fact that God made you YOU! The journey may be 10 times tougher, but you can still fulfill your wildest dreams. I was acting way before my car accident and I didn’t lose my love for it just because I use a wheelchair now. So now I’m a wheelchair actor! The moral of the story is be confident in what you were called to do no matter the situation or circumstance. God created you with purpose ON PURPOSE!

What is one of your favorite projects you’ve ever worked on?

Back in September 2021, I was apart of a film called ‘Father’s’ here in Phoenix. That was definitely a top favorite project experience for me. I didn’t have a big role but my scene was built around me. Not only was I treated extremely well but I was surrounded by professionals with great work ethic and super dope personalities. Not to mention the creativity and chemistry was simply amazing. I was in the middle of the action and I soaked it up like a sponge.

If you were a Paralympian, what would your sport be and why?

I’d no doubt be a wheelchair rugby player. I actually tried it back in 2019 and those guys are the strongest wheelchair users I’ve ever seen in my life. I didn’t even know it was a real thing until earlier that year. I love the sport because you push fast, hit hard and look cool. Lol. Unfortunately I didn’t make it to the actual season because of a physical setback. But who knows. Rugby Rutley may make a return in the future.

I’ve recently signed on with KMR Talent Agency out of LA and have been auditioning for feature films, TV series and animation voiceover roles like crazy. I’m really looking forward to booking some really big jobs this year. I just joined the casts of a few small but pretty cool local (Arizona) projects as well. In the meantime, you can expect to see me announce release dates to 4-5 films, my first comedy web series and a commercial all shot in 2021.

Thank you, Vincent for sharing your story and advice! 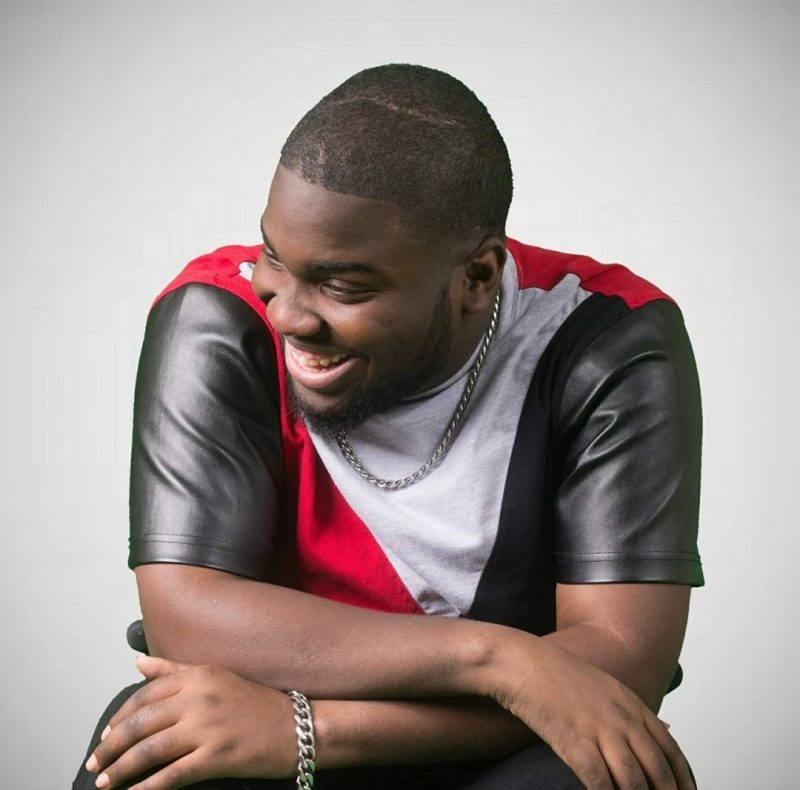 To follow Vince, check out his TikTok channel here.

Please subscribe to our newsletter for more news and articles!