On Wednesday December 12th, 120 athletes from 24 countries kicked off the 4th annual ISA World Adaptive Surfing Championships at La Jolla Shores. A Parade of Nations was held down the ocean boardwalk, and many competitors prepped for their first heat of the weekend in what would be 5-10 ft swells.

This year, a record-breaking 37 women surfers competed, earning points for their country teams in both Open and Women divisions. Team USA was proud to have at least 6 female surfers on the rosters, including Alana Nichols, Quinn Waitley, Dani Burt, and Liv Stone. Other notable females in the sport include Victoria Feige from Canada, taking home Gold in the Women’s AS-2 (stand/kneel) finals and Sam Bloom from Australia, taking home Gold in the Women’s AS-5 (prone, assisted) division and 3rd in the AS-5 Open division.

Team USA won Gold in overall points, with Brazil winning Silver and Chile taking home Bronze. While the event may be over, the fans and surfers will be sure to reflect on the action and camaraderie for months to come. 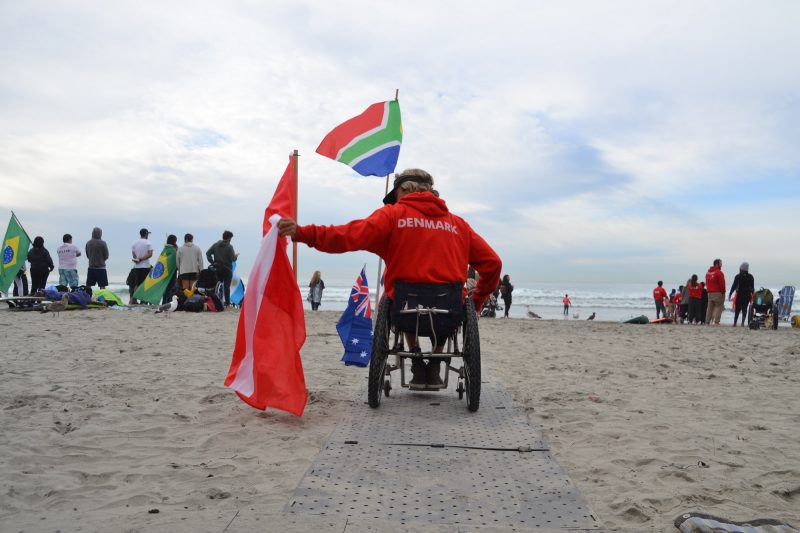 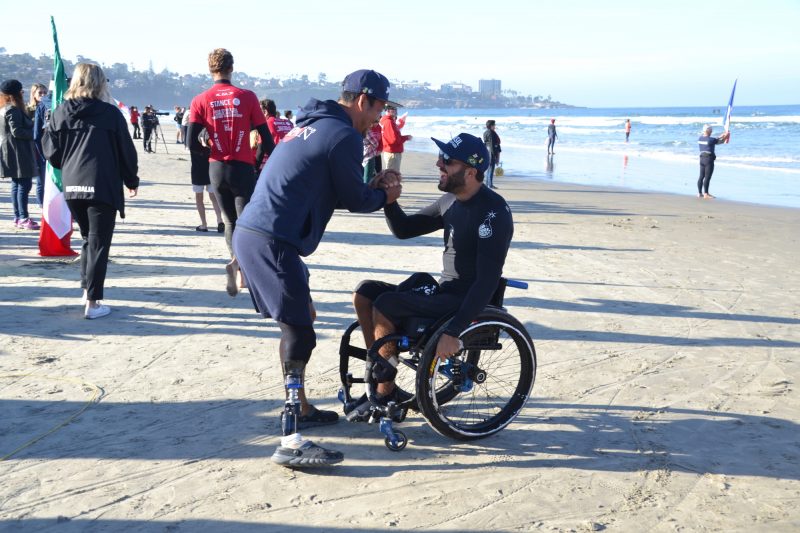