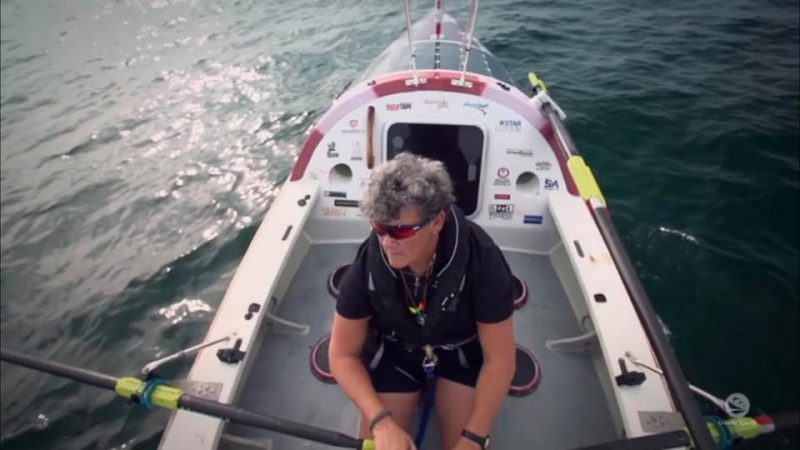 Row of Life- A Story of Fierce Determination

We are deeply saddened by the news that 3x Paralympian and Marine Veteran Angela Madsen (60) passed away last week while attempting her dream of rowing across the Pacific Ocean solo. She will long be remembered for many things including founding the California Adaptive Rowing Program (CARP) so that other adaptive athletes can participate in the sport. May we find comfort in the fact that Angela died doing what she loved and lived a life full of incredible accomplishments with an aptitude for overcoming adversity.

A Guinness World Record Breaker (14 to be exact), Angela was an accomplished ocean rower. Some of her records include being the oldest female to row the Indian Ocean, the fastest unsupported row around the British mainland, and a member of the first all-female team to row across the Mid-Pacific. She was also an award winning Paralympian on land and broke the record for farthest female shot put in 2016. 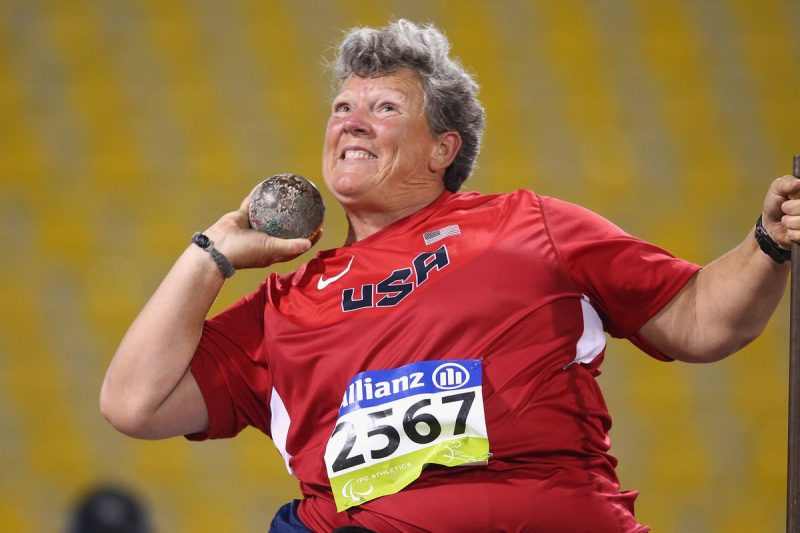 On her latest journey across the Pacific Ocean, Angela rowed solo from Los Angeles, covering 1,114 nautical miles in 60 days and was about half way to her destination in Honolulu. She was able to communicate to her wife Deb and others via satellite. It was a silence of several hours that alerted Deb that something may be wrong. Angela had gone into the water for planned maintenance on the boat (with a tether for safety). The Coast Guard was alerted and many hours later it was confirmed that Angela was no longer with us.

The documentary Row of Life is planned to still be completed and shared. Currently, the mission is to recover the Row of Life boat and also bring Angela’s body back to the U.S. The family and filmmakers are sharing that this is no longer a solo row, but a team effort. If you would like to donate or learn other ways to help, please visit their website here. You can also watch the official trailer for the documentary below.

Angela was such an inspiration to us all. When asked what her secret for success is, Angela answered, “One stroke at a time, just always after the next stroke when you think you can’t go on. It’s basically about not allowing situation and circumstance dictate who you’re gonna be and what you’re going to be able to achieve.” In another show of her wit and humor, Angela once answered the question ‘why would you, a paraplegic, want to row across an ocean?’ with the response, “to get my sea legs!” 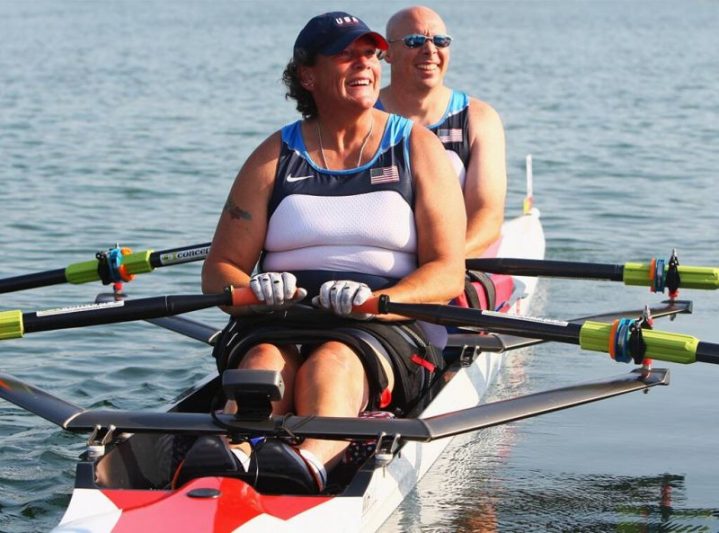 To learn more about how you can help, view the Row of Life website here.

Please subscribe to our newsletter for more news and articles!